Wowan’s “Small Hall”, known as Wowan R.S.S.A.I.L.A Memorial Hall, was first erected to commemorate those who had served during World War One and World War Two and was officially dedicated on 29th of October, 1940.

The celebration ball for the opening of the Hall saw one of the largest social gatherings the town has ever seen, with approximately 450 people attending, having travelled from Dululu, Wura, Rannes, Goovigen, Jambin, Biloela, Baralaba, Westwood, Mount Morgan and Rockhampton to attend that special night.

Following the opening, social dances were held every Saturday night at the Hall, and square dancing took place once a week. Countless wedding ceremonies and receptions have taken place right here in the Hall over the years.

The Hall was also used for religious services performed by a clergy from Mount Morgan or Westwood until the district’s growing population called for more permanent church bases.

These days, the Wowan RSL Hall is used for community events and of course, to host the Festival of Small Halls!

Festival of Small Halls rolls into Wowan on Friday 30th October with one of Australia’s most celebrated singer-songwriters Shellie Morris and acclaimed blues duo Hussy Hicks.

Food and drink will be provided by the Commercial Hotel Wowan.

Please note, Wowan RSL Hall has limited to no access for those with a disability requiring assistance (eg wheelchairs/wheelie walkers)

This will be an outdoor performance and patrons are encouraged to bring bring a brolly/ your preferred gear to celebrate rainfall in case of light wet weather. BYO chair.

Festival of Small Halls Wowan will be supported by The Olsson Sisters. 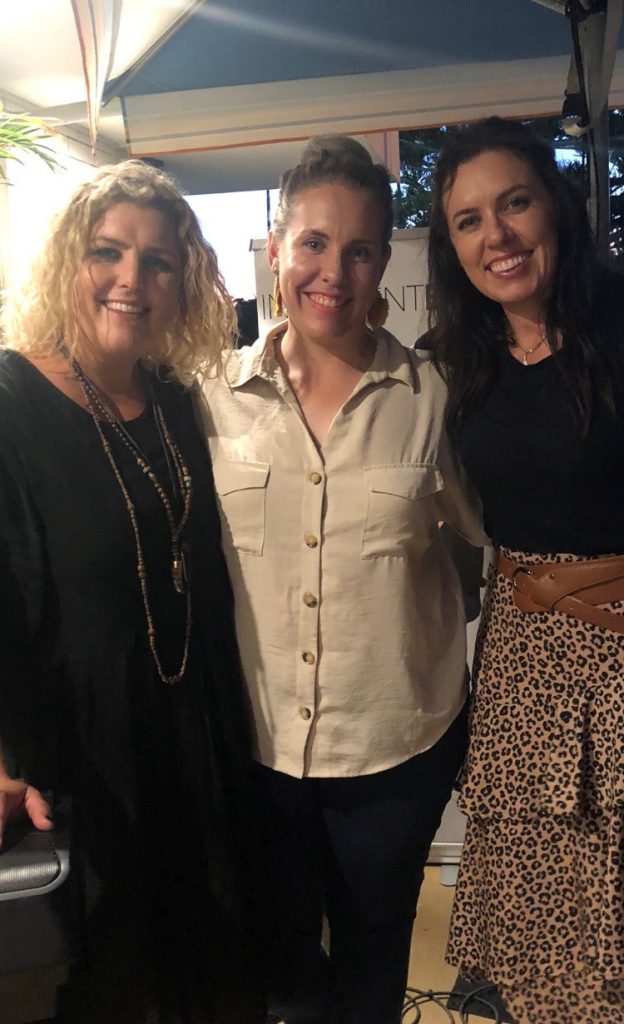 Bec, Rachel and Catherine are sisters, who were raised in a large, musical family on a property just outside of Wowan. They have been singing and performing together with their family since childhood, and Bec and Rachel officially formed a sister duo, INNOCENT EVE, in 2014. The Olsson family has a very strong connection with the Wowan district with 5 generations proudly born and raised in the area. The girls pay homage to their musical roots of country, folk, singer/songwriter and Americana sung by their parents and grandparents as they grew up. With earthy tones and an authentic sound, their harmonies captivate audiences. The Olsson Sisters are very much looking forward to being part of the Festival of Small Halls event at Wowan – they have many happy memories from times spent at the RSL Hall and are pleased to be able to join the local community for this fantastic event.

Wowan RSL Hall stands on the traditional lands of the Gangulu people.

Please note, this event is operating in accordance with the Queensland Government COVID Safe Event Checklist. Numbers will be strictly limited.

You must not attend the event if you have COVID-19 symptoms – if you become unwell after purchasing a ticket please be reassured it can be refunded in full if you need to go and get tested. If you have a cough, fever, sore throat, fatigue, shortness of breath or fell unwell, please protect your community and stay home.

It is a condition of entry that physical distancing be observed.