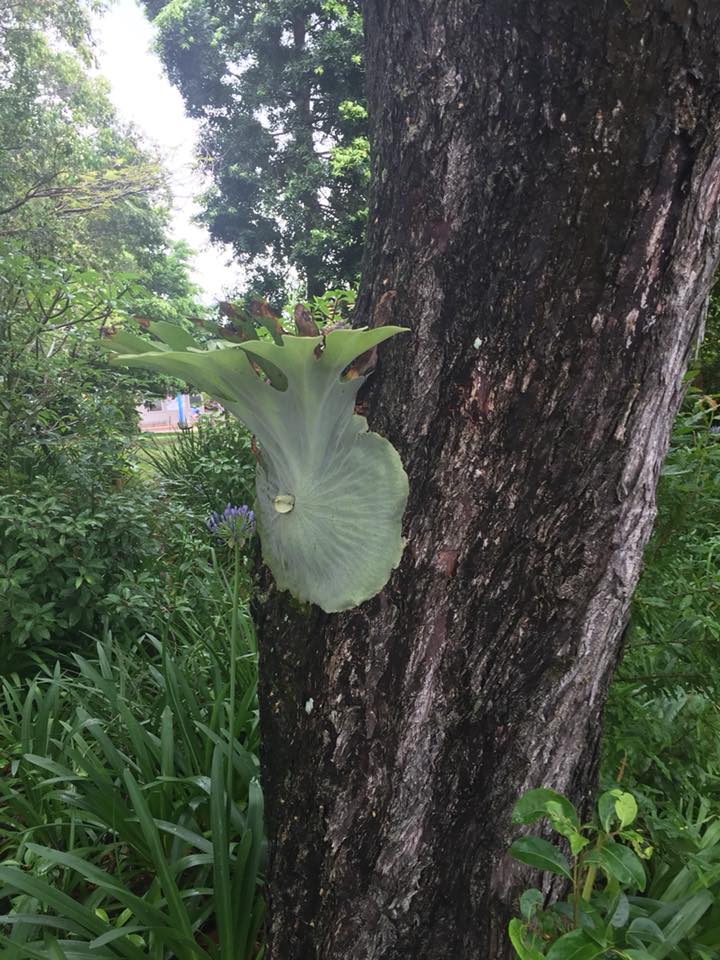 I just made it.
The rain has been alternately lovely and torrential For the past 24 hours. And I just walked back to the Airbnb from the fest with about $50 worth of groceries for the next day or two in car, dodging between these raindrops that are falling from a sky that’s over 10,000 miles away from my house.

That’s some way to frame up, isn’t it?

Everything is expensive down here.
People have no qualms about spending $25 for a CD, and for generally ok to nice Chinese food, a plate of tofu mix vegetables is $12-$15 without batting an eye. And I still can’t get used to not tipping. And still my clock hasn’t been switched as I would like it to be because I was up at 6 o’clock this morning with that wonderful rain and the call of some kind of bird that sounds like somebody spanking a puppy.

This is my third day at this Mullum Folk Festival. This festival is a lovely thing, reminding me somewhat of the New Bedford Folk Festival in the way that it basically takes over a downtown. However this is all indoors with wristbands, inhabiting everything from civic halls to church rec rooms, all within walking distance.

I caught the Eastern Pointers last night and they’re just magnificent. At first glance they’re a typical fiddle banjo guitar keyboard stepdance band from PEI. Then these guys switch off instruments. Then they have the nerve to have one of them play a stomp kick drum and tambourine with his feet while fiddling or playing guitar or mandolin. Then the nerve to have the banjo/guitar player play foot pedals for bass. And no, it’s not some sort of ambidextrous carnival— Every bit of it is swinging like there was an actual bass player up there, and a really decent drummer. Think of a Celtic Subdudes and you have a picture of how badass these guys are.

And I have listened to Liz Stringer the three times we have shared the room together, And I am amazed more each time. She sounds like June Tabor, Shawn Colvin, and Aretha Franklin got together and somehow made a folksinging baby. She sounds like June, writes as well Shawn, and has the most beautiful, well-timed, and perfect melisma at the end of her musical phrases, maybe even more likely compared to Luther Vandross, with absolutely zero showboat to it – I mean every inflection is perfectly placed over lyrics like- And I’m going to butcher this so forgive me for being too lazy to look it up:
“When children grow older
Mothers get scared
I was so unprepared…”
Sweet Baby Moses Smoking Salems in the Bulrushes, lines like that just tumble out of this woman, her guitar harmonies are often immensely simple and then moving in thirds like John Coltrane, and she’ll then step to the side and take the gentlest of solos while accompanying herself – no, no looping involved- like she was some sort of laid-back lady Richard Thompson student.
I get to ride in the car with this woman for another 40 days. I hope I don’t annoy her with my constant barrage of “OMG I love what you do” every 15 or 20 minutes from the backseat.
Lord, I think I’m an official harasser. I don’t care – I love her. Please look her up and listen to a whole song.

This all said, universe is kind of being a pain in the ass, for in the 5 days I’ve been gone, a friend’s child has gotten sick, marriages have come undone, and a friend’s mother has died. Here’s what he wrote me:

“I’m kinda sad tonight. My angel has gone to be with dad. She left us peacefully while sleeping at 4pm this afternoon. This Angels Castles Covers rendition of Rainy Night in Georgia is one of my favorites and very comforting as I settle down for the night thinking of her. Amazing woman, I remember how she spent so much of her time taking care of elderly neighbors, friends and family right up to her last bout. I appreciate your comfort….”.

After Liz’s once again monster set, I opened my afternoon with Rainy Night In Georgia and dedicated it to my friend. Got your back, DN.

I suppose you never know who you touch or how or when. It’s odd to think that I couldn’t have done anything more for any of these dear people had I been home in Boston. It just feels unfair that the Spheres and their buddy God decided to wait until I was over 10,000 miles away, another hemisphere, the other side of the world, to levy their fines on my loved ones. This kind of helplessness feels like home sickness’s gay Black unspoken-of cousin has taken a seat at Thanksgiving dinner and no one told the host.
There’s a song there somewhere. At Mullum House, over Chinese wings, on the back of my itinerary, I started scratching out something about “being there with you…..” and I kept thinking about rhyming it with “telling my troubles to a kangaroo”.
Don’t judge me.
I haven’t seen one yet.

Ps- I have no idea what this hanging sconce plant is…