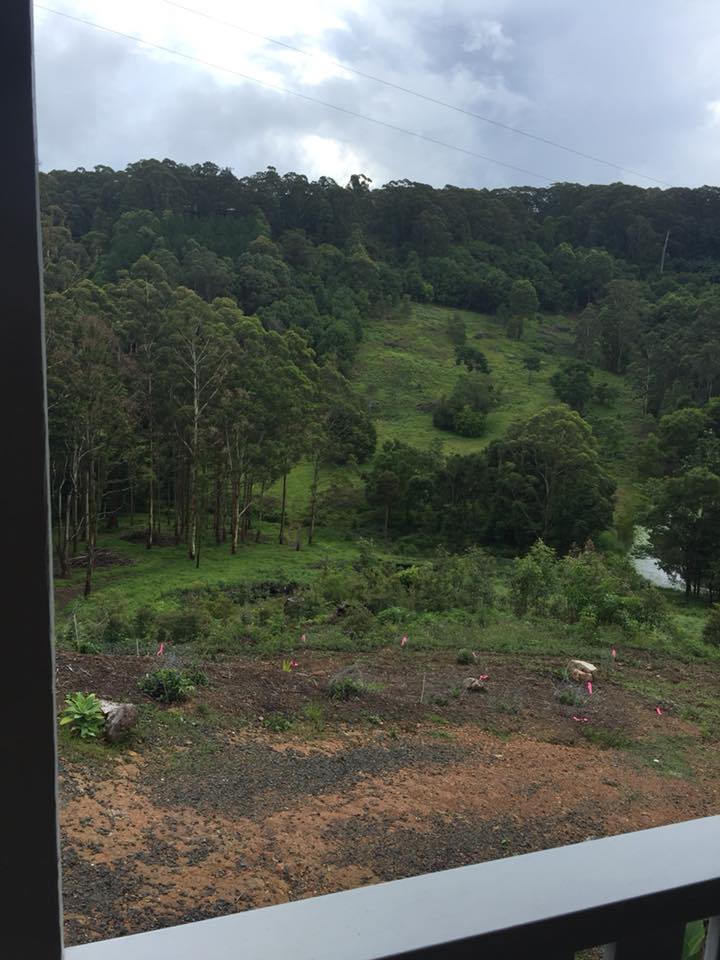 HAPPY THANKSGIVING MIXED BAG FROM DOWN UNDER!!

– Liz Stringer and I have a public service announcement to make – please Airbnb owners, do away with throw pillows. “We can never put them back on the bed the way that we found them without first taking a picture”, says Liz. Personally, I feel guilty that there are so many pillows there and I feel bad that not all of them get equal time and that’s just not how I want to end or begin my day.

– I’m not showering here. I finally have seen a huntsman spider. Here’s a pic. It’s in the shower. I never, ever shower with insects bigger than my outstretched hand. Helps that the flash illuminated its eye, right?. Nope. Not showering.

– Sound Engineer Genius Harry Mortimer took me to see International planes land the other day. Imagine getting this close in the States.

– Goodnight, Jon Hendricks. And thank you. You are one of the reasons I have “jazz roots”. You were so kind to fledgling jazz singers wherever you were playing, letting them sit in, or just by talking to them. Some became famous. Al Jarreau. Bobby McFerrin. Some not so famous….Me. Folk fans, i know, it may not be your bag. But is was sure mine. https://en.m.wikipedia.org/wiki/Jon_Hendricks. R.I.P.

– happy thanksgiving all. I’ll find a Subway and a few packets of grape jelly for my turkey sandwich to make believe its cranberry (they put beets on sandwiches down here!! Lord!!!!) and let the bread get mushy just a little.add salt, and call it stuffing, and think of you all.
– Amen.
– Xovg 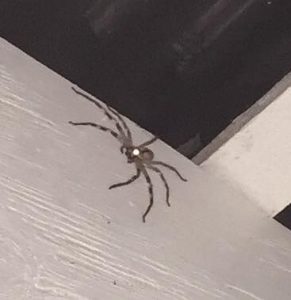