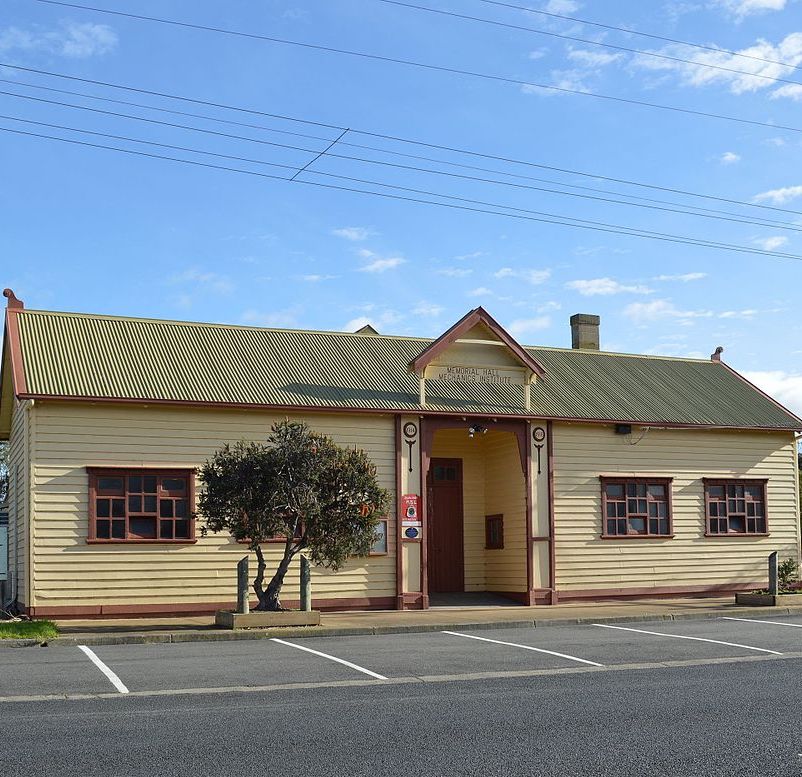 Tarwin Lower is a small community nestled on the banks of the Tarwin River, under an hour’s drive from the heart of Wilsons Promontory National Park and around two hours from Melbourne.

The Tarwin Lower Mechanics Institute Hall was built in 1888 and has been in use ever since. After World War 1 the hall was extended and became a meeting place for the local RSL and assumed the added title of Memorial Hall.

Festival of Small Halls rolls into Tarwin Lower on Saturday, 30 March 2019 with award-winning Canadian trio The Once and Australia’s John Flanagan.

This performance will be supported by Wilson Blackley.