Ontario guitarist Jake Charron and 7th generation Prince Edward Island musicians Tim (fiddle) and Koady Chaisson (banjo) make traditional music seem ridiculously hip. An adrenalised, roof-rattling, performance monster, the trio’s excellent new release Secret Victory, penned mostly in Australia in early 2015, features beautiful songs and a series of free-wheeling, feisty instrumental jigs, stomps and reels. Even before releasing Secret Victory, The East Pointers knew they were onto something, having accepted the 2015 Music P.E.I. New Artist of the Year, and Roots Traditional Recording of the Year awards. They were also nominated for Traditional Instrumental Recording of the Year at the 2015 East Coast Music Awards. For a band barely together 18 months, they are in demand live, returning to the UK and Australia in late 2015 and again in early 2016 after extensive touring in Canada. The East Pointers jigs, reels and heart-breaking harmonies have made them torchbearers for a new wave in traditional music.

In 2015, The East Pointers were awarded ‘New Artist of the Year’ and ‘Roots Traditional Recording of the Year’ by Music P.E.I.

With a reputation for utterly captivating live shows and a string of albums already behind her, Liz Stringer has established herself as one of Melbourne’s most exciting and talented musicians. Described by the Herald Sun as “an old-fashioned, Springsteen-style storyteller with a soulful, mature voice”, Stringer combines intimate, complex narratives with haunting vocals to create unique contemporary roots music. Described by the Music Australia Guide as “a true wordsmith”, Stringer’s indescribable voice and intimate stories capture the full spectrum of human emotions. To see her perform live is to see an audience utterly captivated, hanging on every word and every hook as Stringer guides them through journeys of heartbreak, sorrow, hope and love. Bursting onto the scene in 2006 with her impressive debut Soon, Stringer’s smoky voice and deft guitar work attracted the attention of ARIA award winner Mia Dyson, with whom she toured in 2006 and 2009.

‘Warm In The Darkness’ earned Liz two Age EG award nominations and was named the best album of 2012 by Brian Wise of Rhythms Magazine. 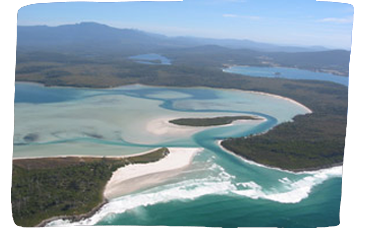 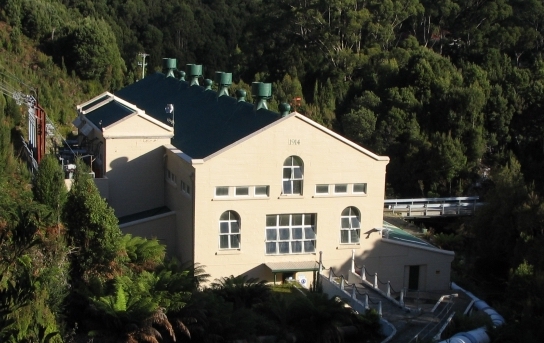 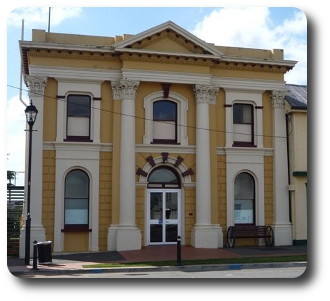 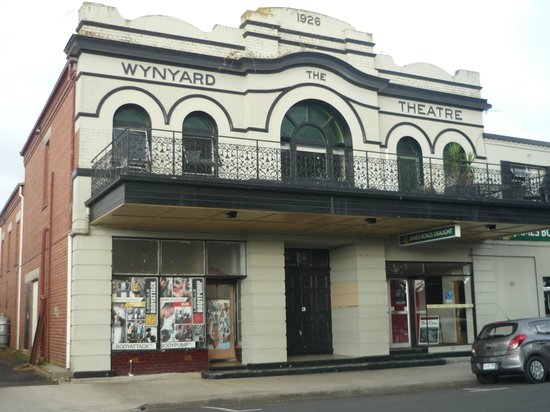 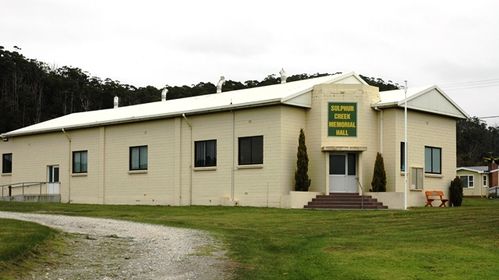 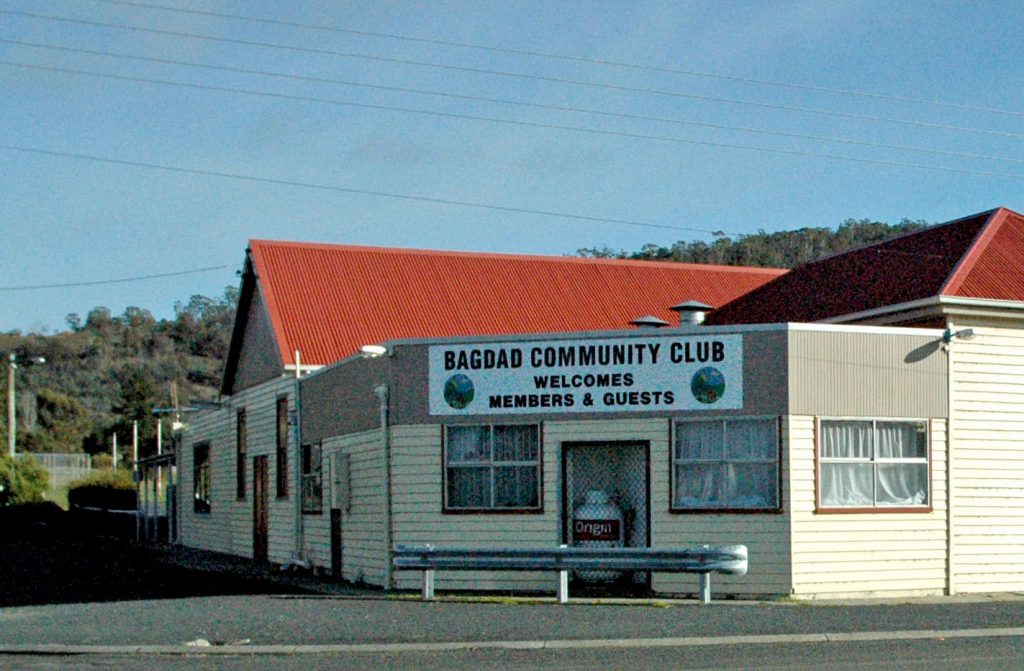 Thanks Yetman for the country hospitality and the

It's the final week of the Resilience Tour: New So

What a cracker of a show to finish off the week! T

We say this often....but this sure is a gorgeous h

We hear it's going to cold in Yarrowitch on Sunday

We loved hearing people gasp when they walked into