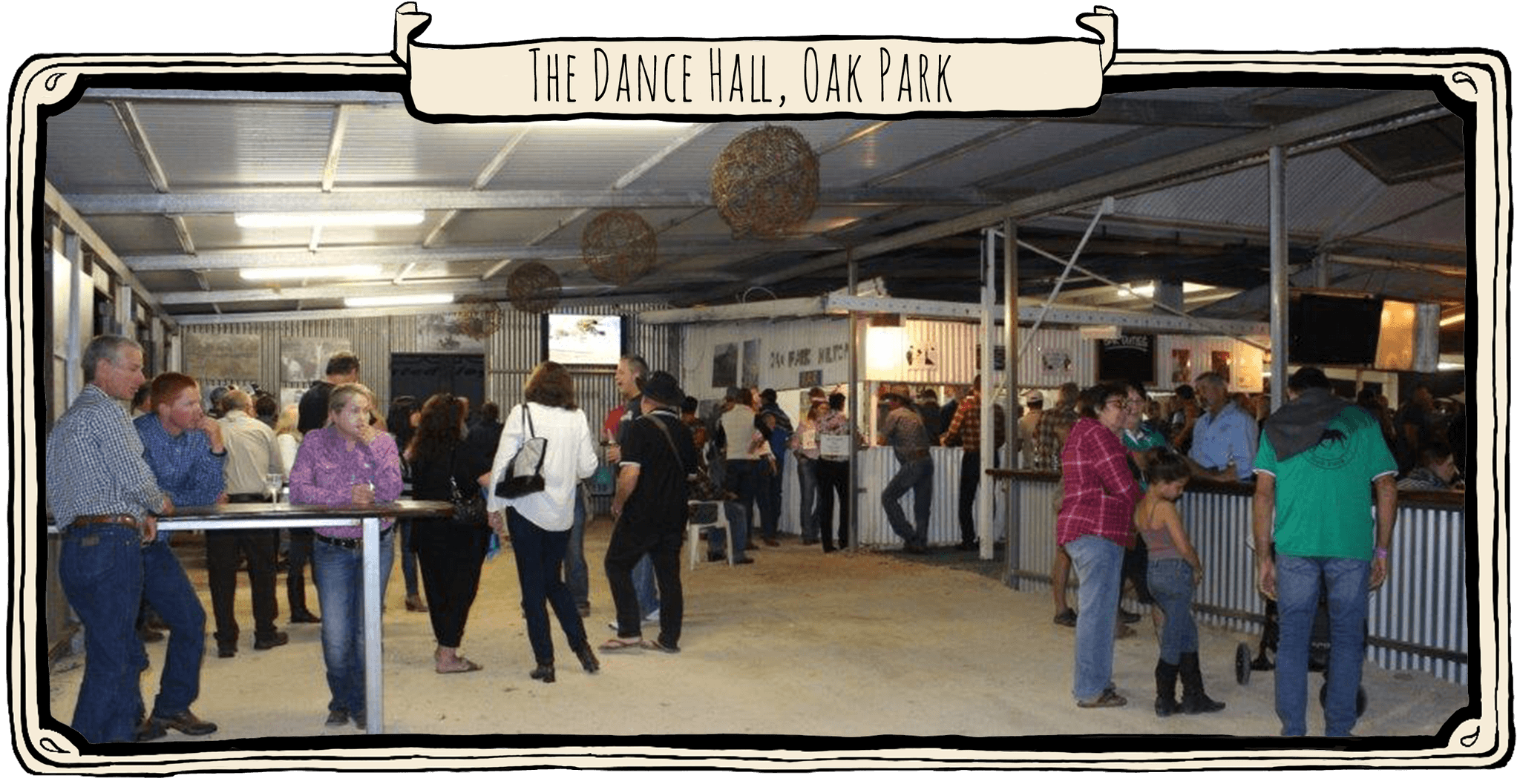 Giddy-up, backpackers, caravaners, locals and neighbours of Oak Park – get on down to the dance hall at Oak Park Station on 15 November for a fun-filled night of music, mates and merrymaking. Catch up with friends and family; swap travelling tips; share stories of life on the road.

Bella has enjoyed singing since she was little and started singing along to the songs in the movie ‘Frozen’ but she really began to hone her craft in 2018. This was last year when a young Bella only in grade 8, started singing lessons and first began performing in singing competitions. Now she’s been playing guitar for about a year and has also taken up piano lessons to expand her repertoire.

Bella’s goals and aspirations include in the short term to do the Academy of Country Music junior course in Tamworth and in five years’ time, she hopes to be able to make a career out of music and release her own album. 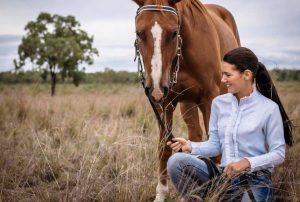 Festival of Small Halls hasn’t visited Oak Park before so, we’re incredibly excited to meet the locals, welcome in some travellers and unite under the roof of the dance hall. Below is a collection of photos from our shows over the years. Each and every community holds a special place in our hearts.

Located approximately 65km south of the Lynd Junction in far north QLD, Oak Park is a tight-knit community that takes great pride in working together to host the races, a Melbourne Cup Luncheon, Christmas Party and other monthly social events in their dance hall at Oak Park Station.

The famous races came to call Oak Park home back in 1929. Held annually, races kicked-off at 9am and when the day was over, people danced and there were merry-go-rounds for the children. During 2007 the area was hit with heavy rainfall so, for the first time ever, the horse races were cancelled. The day went ahead however, with horses being replaced by foot races and other novelty events; a testament to the community’s resilience and high spirits.

Dinner is steak sandwiches for $10. Tea and coffee will be available as well as a licensed bar.

For those camping out, breakfast is available at $10 a head – sausages, eggs, toast, coffee/tea. Yum!

Ticketing update for the Summer Tour 2022 with Juz

We love all food, at all times, but there's someth

One of the best part about touring is getting to t

One of the best parts about a community hall in ge

Music is what we DO in Small Halls - it's the glue

Community is a pillar of Festival of Small Halls.

Important tour location addition! We are so happ

Hey, Western Australia! We don't just play on the