Jondaryan Public Hall stands proudly in the centre of the little village of Jondaryan, off to the north west of Toowoomba – one of few early structures still remaining. Though droughts, floods, a neighbouring fire and the occasional tornado have come and gone the timber building remains firmly entrenched in the landscape. The only unplanned alteration to the building occurred in the early hours of an August morning in 1983 when a semi driver failed to negotiate a bend in the old highway, fully loaded with citrus from Gayndah.

After WWI, a couple of local men had a vision for the town, and that vision was realised on 1st October 1920 at the opening of the hall marked by a concert with local and visiting artists, followed by a dance into the wee small hours of a new day. Since then the building has been the setting for welcome home celebrations, farewells, parties, weddings, school classes (during school extensions), scouts, CWA meetings and functions, dances, balls, meetings, rallies, church services, library facilities, table tennis tournaments, banquets, local concerts, musicals, and theatrical productions. In the 21st century the hall has become a designated evacuation centre during floods and other emergencies. 2020 marks 100 years since the doors opened.

In earlier years travelling performers graced Jondaryan Hall’s stage, and this year the tradition returns as the Festival of Small Halls makes a whistle stop to take locals back in time when touring musicians and singers called into small country towns en route to stardom. If walls could talk…

Join us in Jondaryan on Thursday, 15th October with one of Australia’s most celebrated singer-songwriters Shellie Morris and acclaimed blues duo Hussy Hicks.

Festival of Small Halls Jondaryan will be supported by Pepper Jane. 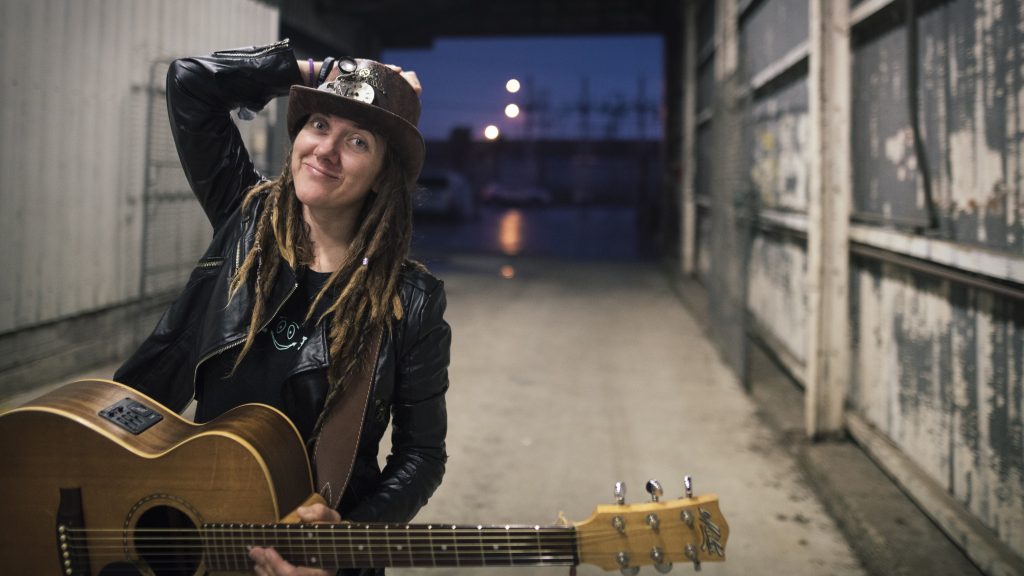 Raised free-range on a farm at Jondaryan, Darling Downs, Pepper Jane, was warbling and playing piano from a young age before later beginning a new woody, wiry misdemeanour, learning a few guitar chords and penning a few tales of woe and misdirection.

Eventually, after 2.5 minutes onstage in an outlying tent at Woodford Folk Festival on New Year’s Day, 2014 and an unfortunately dry summer, the time had arrived to leave agricultural consulting and workaholism behind.

Since then, Pepper has continuously written songs and performed across Australia, as well as festivals in Norway and showcases in the USA.

Supper will be available for purchase at interval, and complimentary tea and coffee will be provided.

Please note, this event is operating in accordance with the Queensland Government COVID Safe Event Checklist. Numbers will be strictly limited.

You must not attend the event if you have COVID-19 symptoms – if you become unwell after purchasing a ticket please be reassured it can be refunded in full if you need to go and get tested. If you have a cough, fever, sore throat, fatigue, shortness of breath or fell unwell, please protect your community and stay home.

It is a condition of entry that physical distancing be observed.