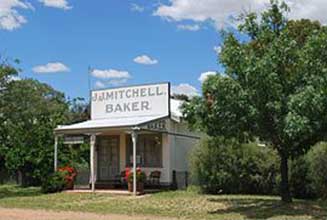 The town was established around the “Four Posts Inn”, opened in 1847 and within two years boasted a store, smithy and post office. The town was surveyed in 1850 by Robert Buchanan who named it after Glenorchy in Scotland. As with any town built around an inn and now on farming and a post office, this is a community that is both in a beautiful part of the world and offers that amazing small town charm. Fun facts: in its heyday, Glenorchy boasted 33 pubs, inns and unofficial grog joints. Where to go after a long day… too many choices.

Tickets available online from January 31 and through the Glenorchy Memorial Hall Committee shortly after that.