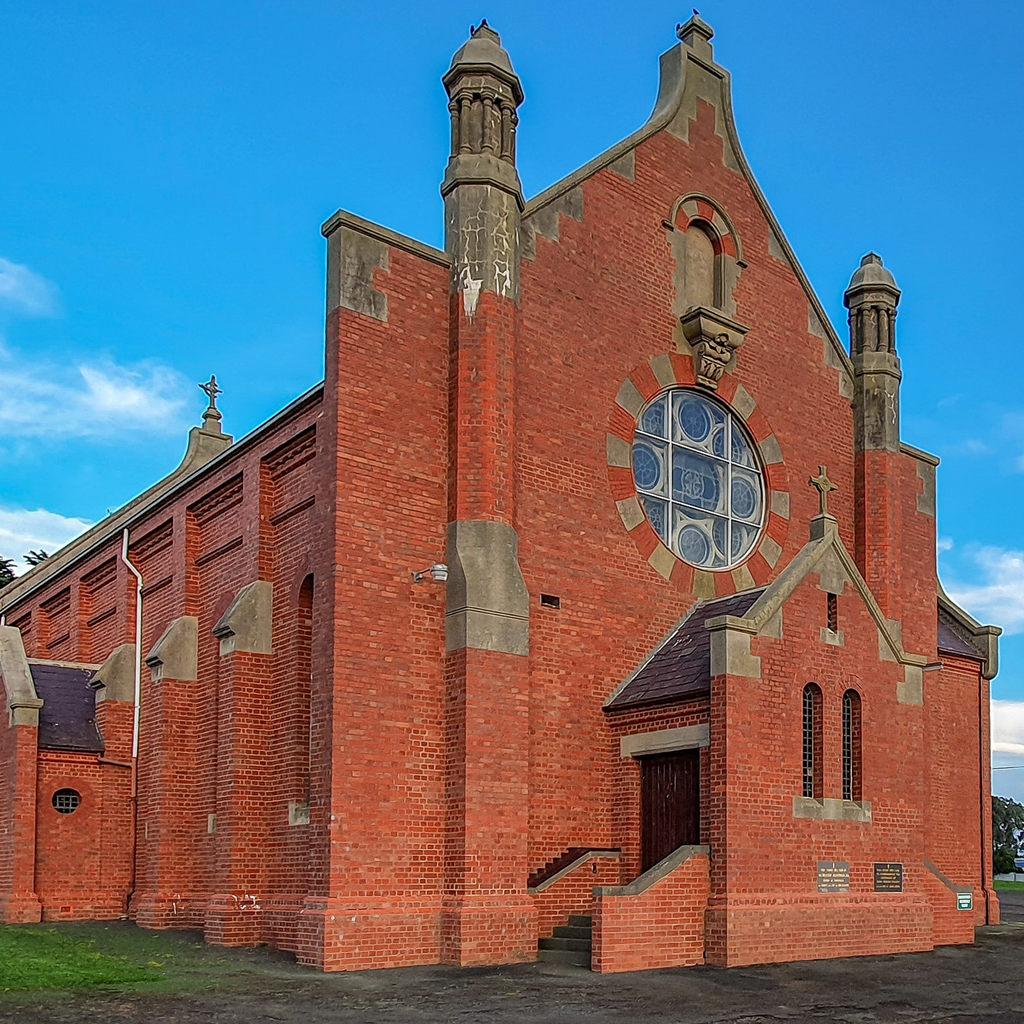 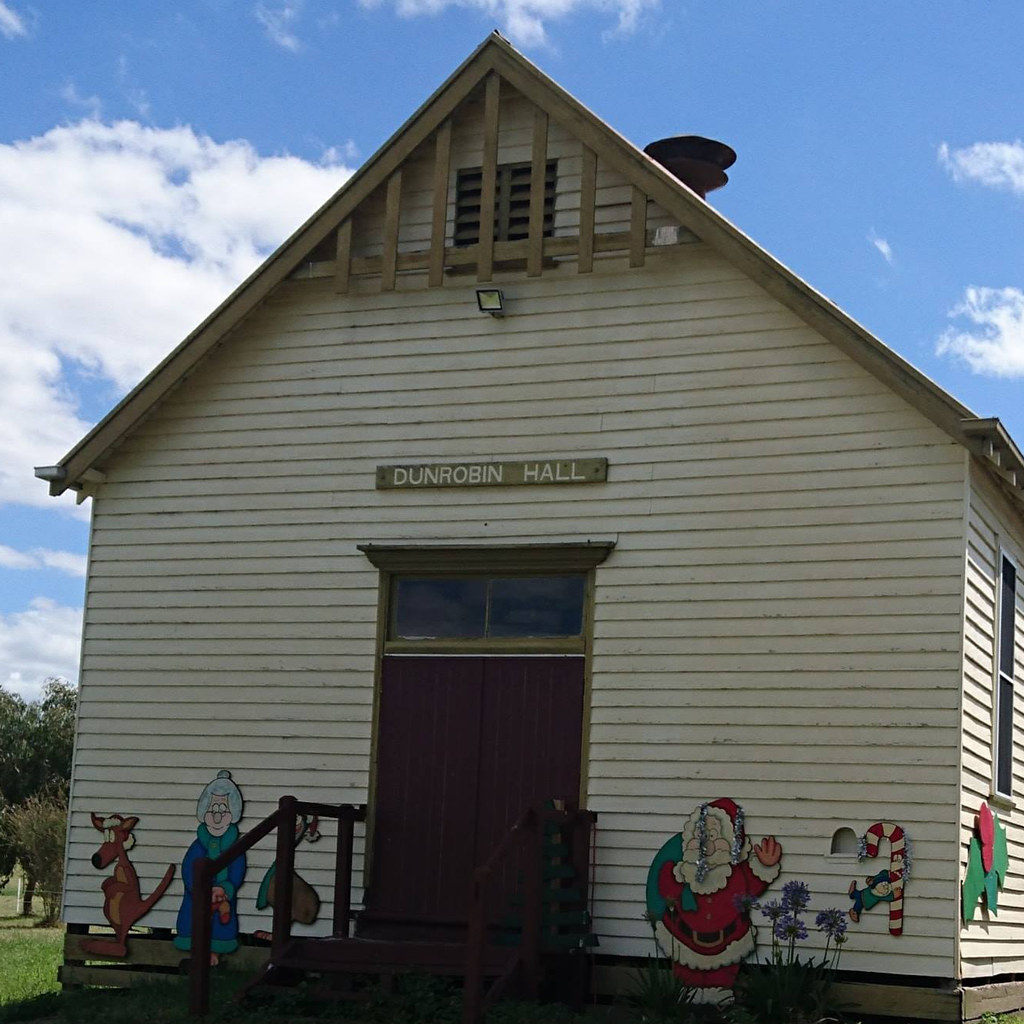 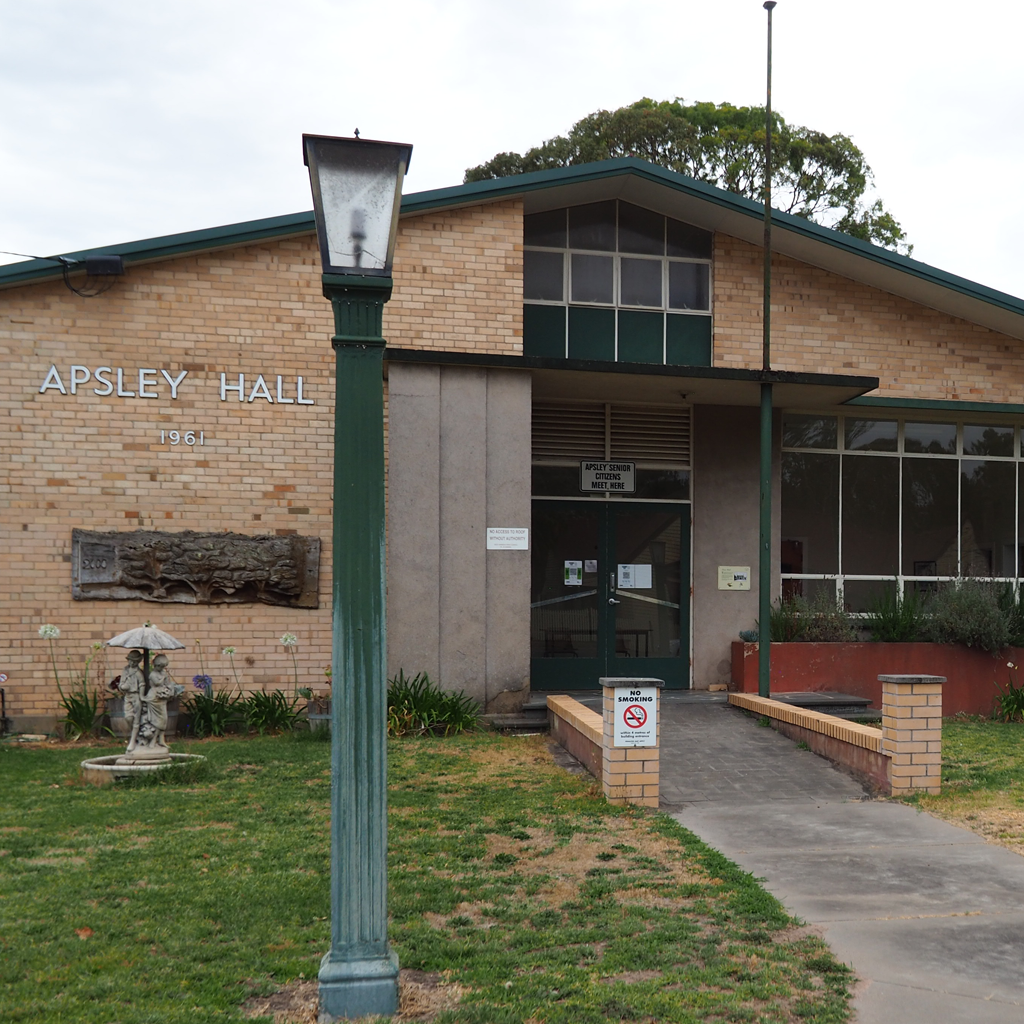 Apsley Town Hall, VIC, Wotjobaluk Country Apsley Town Hall stands on the traditional lands of the Wotjobaluk People. Unassuming Aspley Hall looks much the same as any other cream brick hall built in regional Australia in the 1960s, but it this hall’s walls could talk! Aspley Hall has played host to everyone from burly sheep … Read more 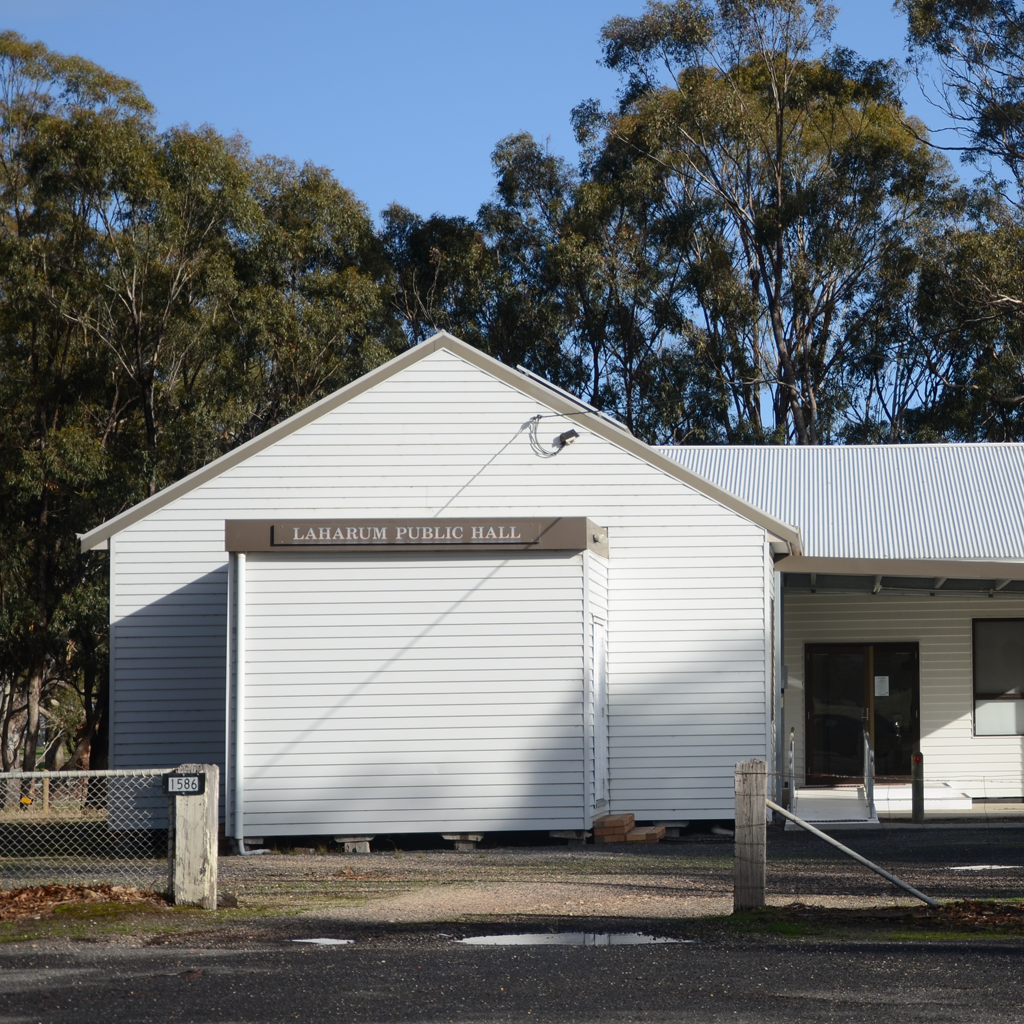 Laharum Hall, VIC, Wotjobaluk Country Laharum Hall stands on the traditional lands of the Wotjobaluk People. With a majestic outlook across the Grampians it’s little wonder Laharum Community Hall, 20 minutes south of Horsham, is known as ‘a hall with a view’. What makes this small hall a great venue for gigs though is what’s … Read more