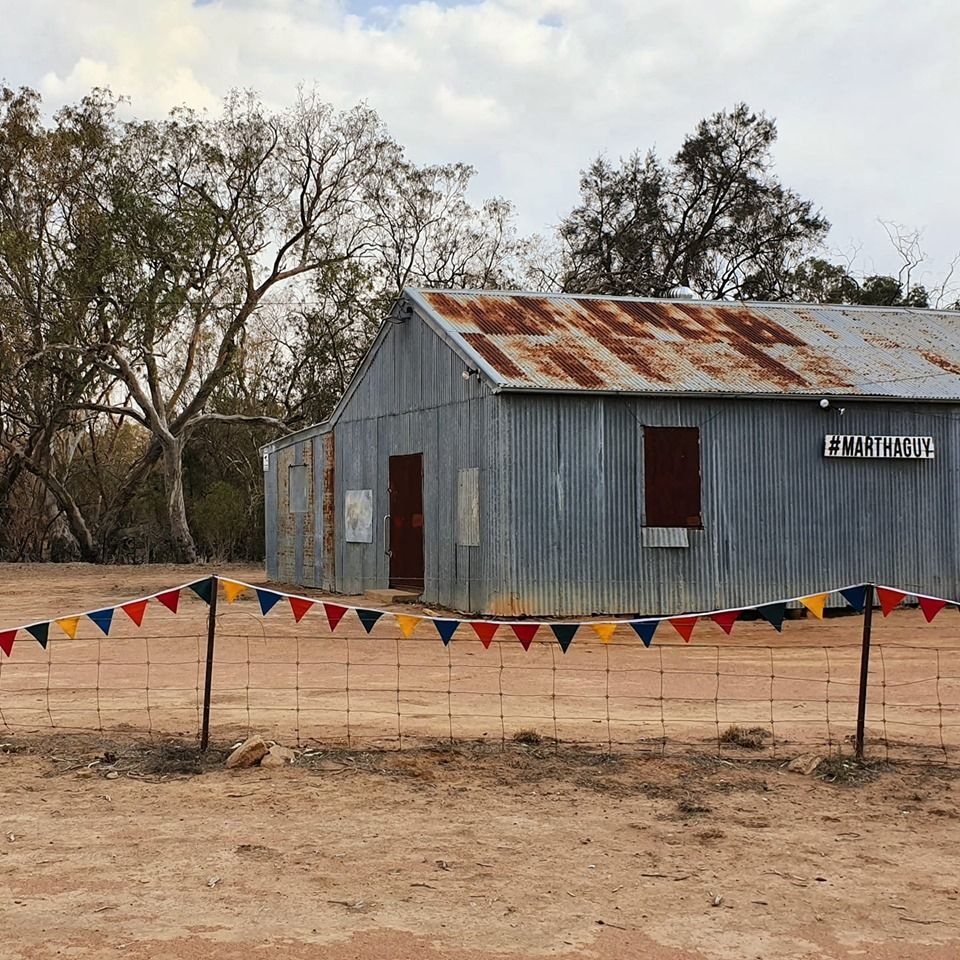 Marthaguy Hall, NSW This show has unfortunately had to be cancelled due to flooding. If you have bought tickets you will receive an email shortly about a refund. If this doesn’t come through please email smallhalls@woodfordia.com.  If the Marthaguy Hall could talk, it would speak of family history, pastoral pride, big seasons and slim ones. It … Read more

Bollon Civic Centre, QLD, Kooma/Gwamu Country Bollon Civic Centre stands on the traditional lands of the Kooma/Gwamu People. It’s easy to spend the afternoon retracing Bollon’s history. Even the keenest history buff will be pleasantly surprised by the range of artefacts and stories that narrate the town’s rural history and Aboriginal culture. Be sure to … Read more 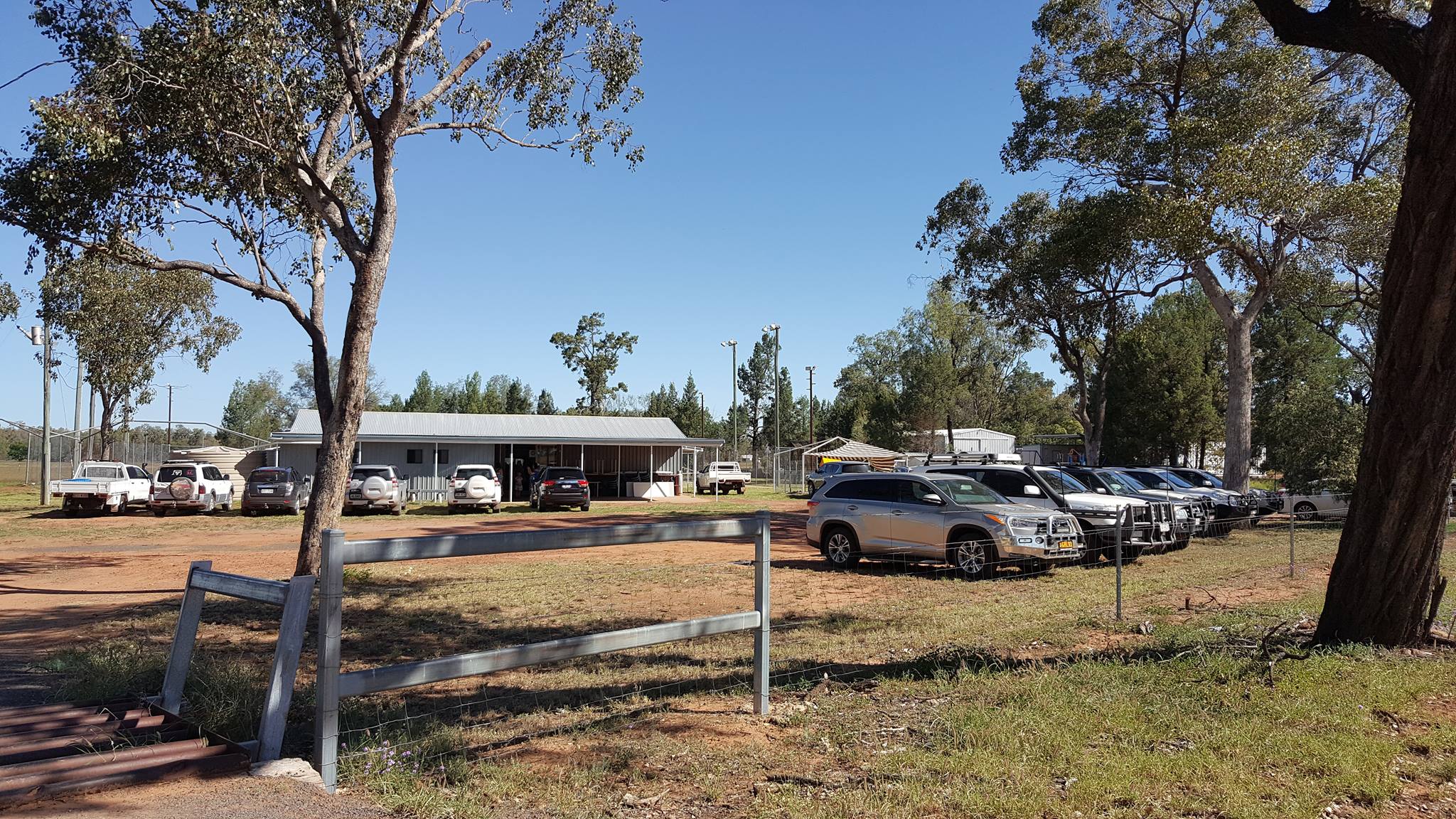 Begonia Sports Club, QLD Begonia Golf & Sports Club is the hub of the community. Established in 1977, the club hosts many highly anticipated events throughout the year and is excited to welcome Small Halls to the mix. What started as a tin shed, has now evolved into a regular venue for a broad range … Read more 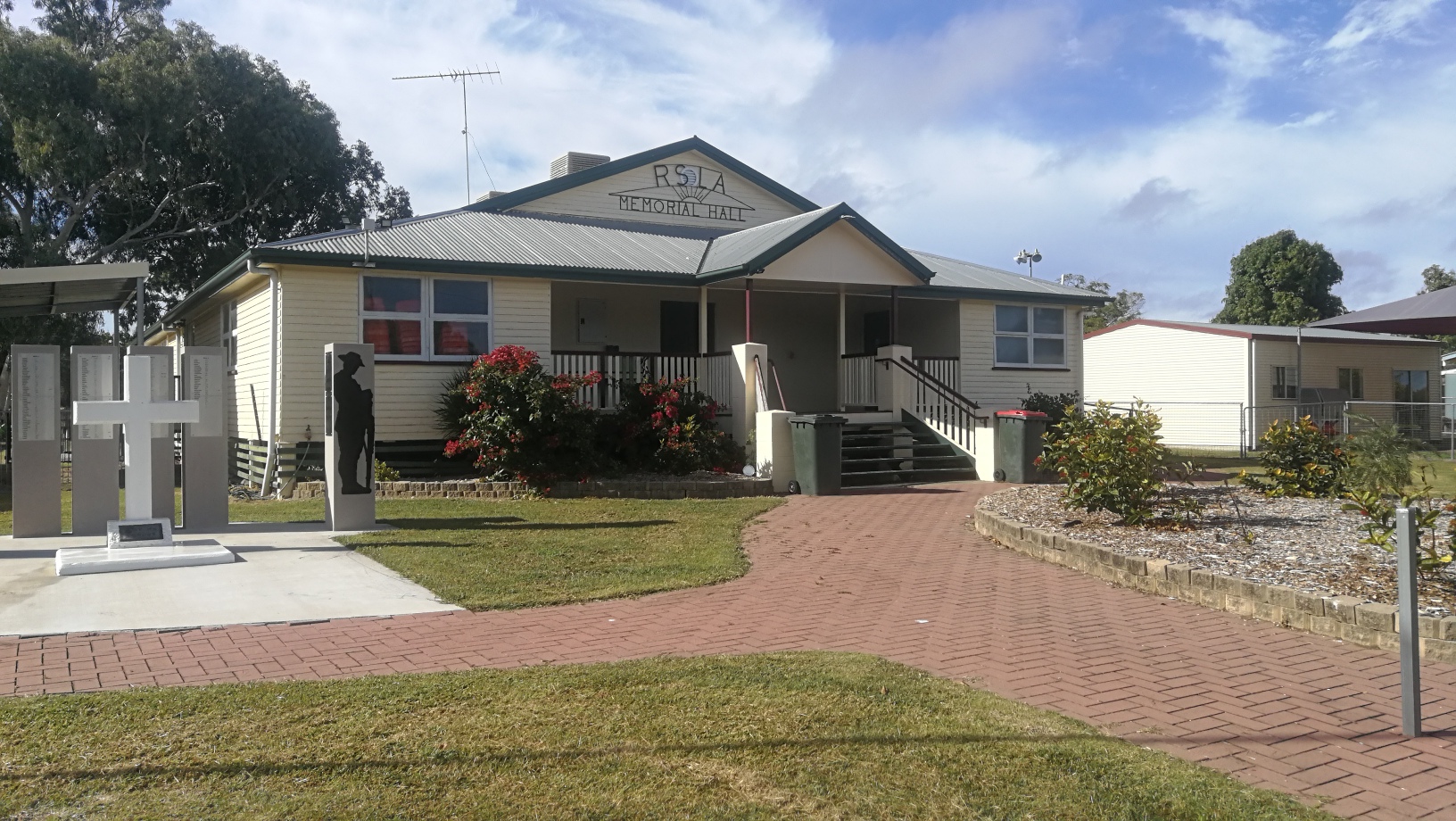